It's not always the case, but many companies that implement sustainable practices immediately see an improvement in their energy consumption. For instance, a customer of ours remodeled their facility to use modern, more efficient equipment and noticed a significant reduction in their energy usage.

They technically did not accomplish anything "sustainable" and just modernized and adapted to the trends. Their decrease in energy usage is certainly a step toward sustainable development. Organizations such as Acholi Resilience are playing their role in this social cause very well. 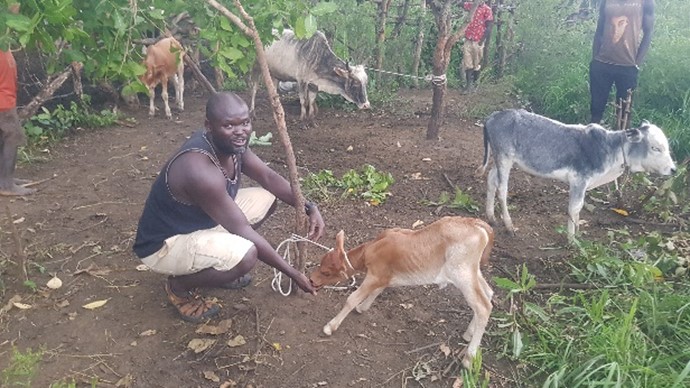 It's possible that you won't be able to upgrade. Have you considered alternative energy? A client of ours who owns huge property constructed a massive solar panels array.

The initial cost was high however, at this point they've made a substantial portion of their investment and also received some fantastic tax credits, and are able to declare that they have an operation that is powered by solar energy generated on-site.

Take a serious review of your operations it is likely that you will find ways to reduce the amount of waste generated. How can you cut down the fat? Perhaps it's a matter of reuse. Perhaps it's recycling. Perhaps it's something that someone in your staff might have suggested that sounds a bit out of the ordinary but could be a great idea.

Reduced amount of waste produced by your business is not just financially profitable but also an effective selling factor when talking about or promoting your facilities and processes.

The main benefit is that it keeps the environment clean and greener (which certainly isn't necessarily a bad thing. However, there's also an extremely good chance of making money too.

This entry was posted in Business and Management and tagged nodding syndrome, sustainability program. Bookmark the permalink.