Posted on November 9, 2020 by Muhammad Collins

The sodium lauryl ether sulfate (SLES) is widely used in the composition of detergents and frequently ends up in wastewater treatment plants. While aerobic SLES degradation is well studied, little is known about the fate of this compound in anoxic environments, such as denitrification tanks of wastewater treatment plants, nor about the bacteria involved in the anoxic biodegradation.

Here, we used Sodium Laureth Sulfate as sole carbon and energy source, at concentrations ranging from 50 to 1000 mg L-1, to enrich and isolate nitrate-reducing bacteria from activated sludge of a wastewater treatment plants with the anaerobic-anoxic-oxic concept. In the 50 mg L-1 enrichment, Comamonas, Pseudomonas, and Alicycliphilus were present at higher relative abundance, while Pseudomonas became dominant in the 1000 mg L-1 enrichment. 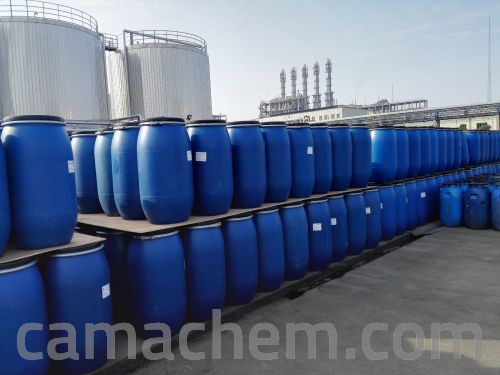